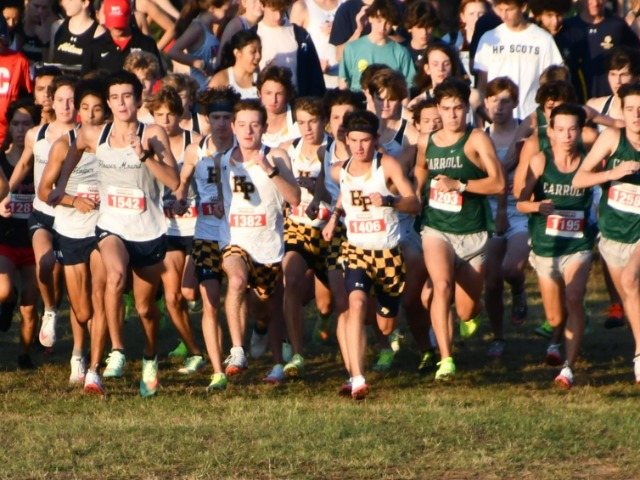 The Running Scots competed well in three divisions at the Marcus Coach T Invitational at North Lakes Park in Denton on Saturday. The varsity team of Jackson Dean, Luke Finch, Drew Gregory, Spencer Haag, Hunter Hegi, William Jaudes, and Jake Richter finished 17th out of 30 teams overall in the Elite Men's division. The team finished with an outstanding average time of 17:03.8. The team was led by another great performance from junior William Jaudes who finished with a time of 16:34.5. Both junior Jackson Dean and freshman Spencer Haag ran personal best times helping lead the team to a strong finish. In the Varsity Open division the team finished 19th out of 41 teams overall and were led by junior Mark Nance who ran a personal best time of 17:29.5. Both Dean and Nance are the Golden Spike varsity runners of the week. The team also ran in the JV Elite division finishing 19th overall and were led by Chris Crespo who finished with a time of 20:46.0. Crespo is this weeks JV athlete of the week. The Ruanning Scots compete next week at the Flower Mound Invitational at Shadow Ridge Middle School. Race time is 7:30 am. Go Scots!! 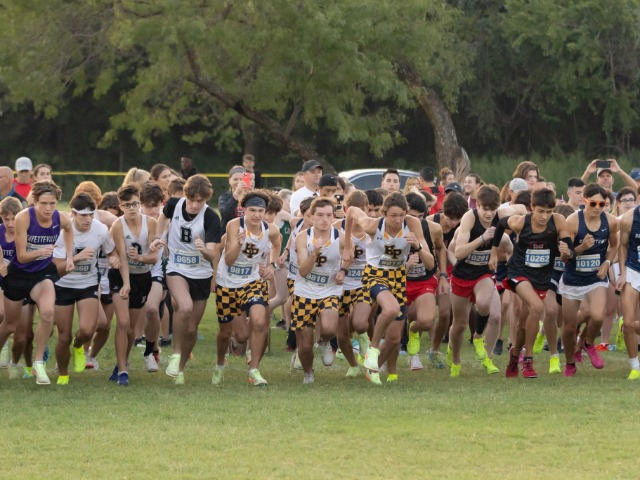 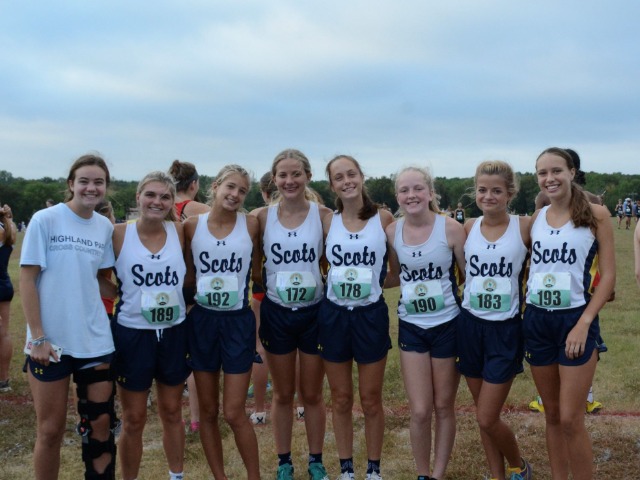 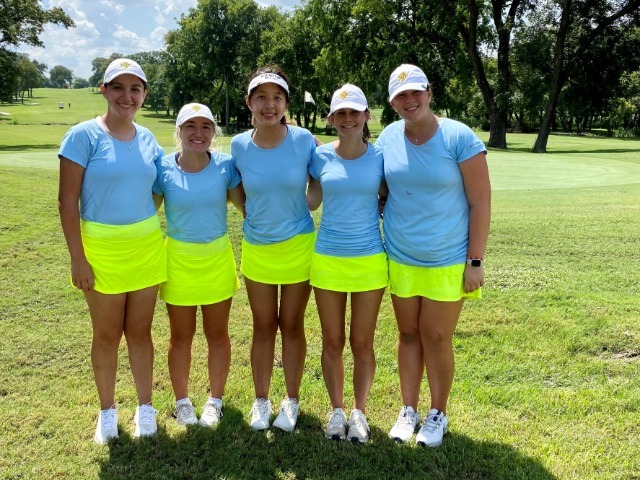 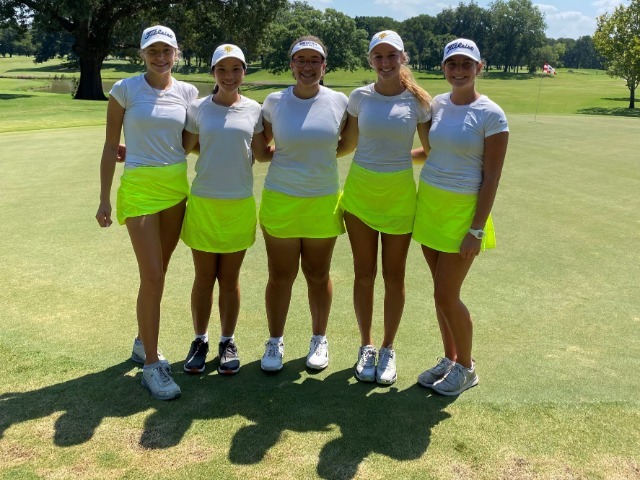