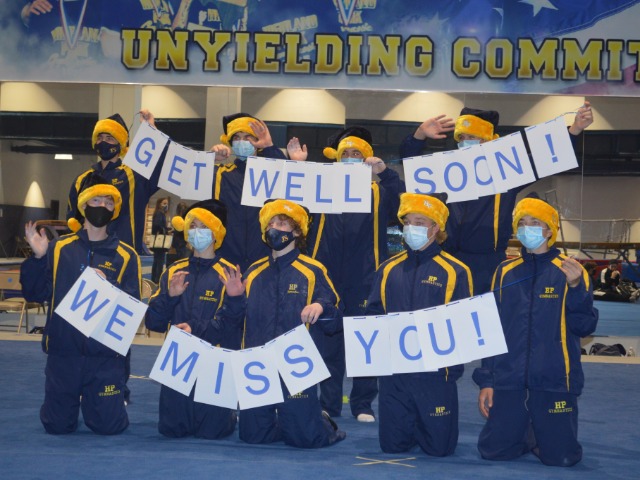 The gymnastics team had their first meet against Rockwall Heath and Arlington Martin last night.
With most of the team out due to illness or injury, we still won both Varsity and JV!

JV boys were led by…
Lance Lorio who won FOUR events including the all around and had a high score of 9.5 on horizontal bar.
William Benz was 2nd All Around with a win on Ring and a 2nd on Pommel Horse and Horizontal Bar.
Thomas Simpson took two 2nd places and a 3rd with a top 6 on every event.

VARSITY
The Varsity team was led by outstanding gymnast Clayton Staunton who continues his reign from last year. Clay won EVERY event and on horizontal bar, captured the all elusive TEN. While it is very early in the season, Clay is now the #1 Ranked Gymnast in the State with a 58.5 (out of 60) in the all-around.
Finishing in the top 6 in there events include
Adam Harper’s 4th on Vault with a personal best of 9.4;
Alexander Miller’s 3rd and 5th on Pommel Horse and Horizontal Bar
Emory Sowden’s 3rd on Vault with a pb of 9.4;
John Sartain’s (Freshman) 6th on Pommel Horse and Rings. 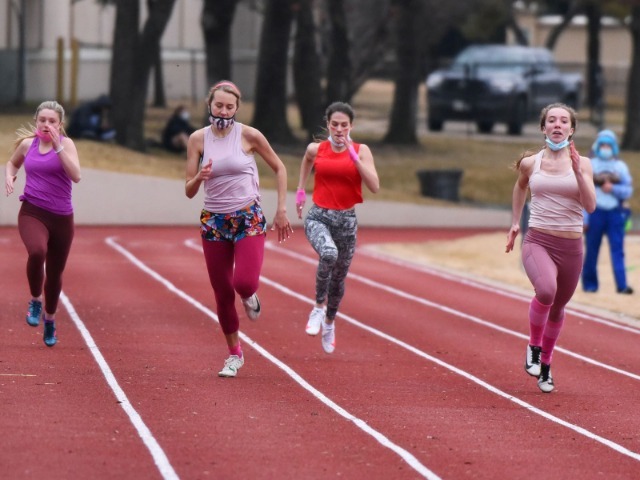 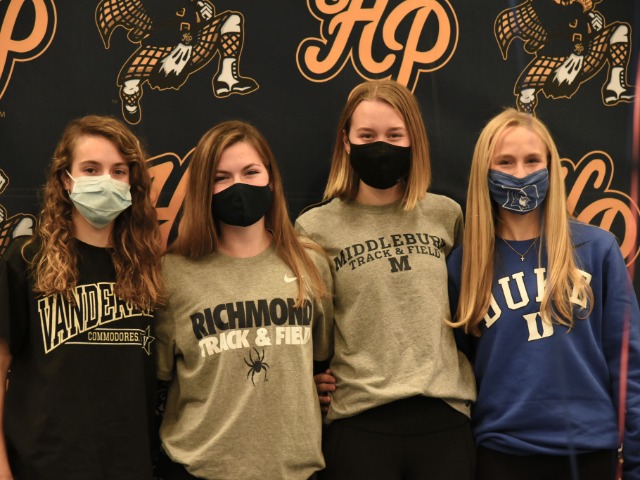 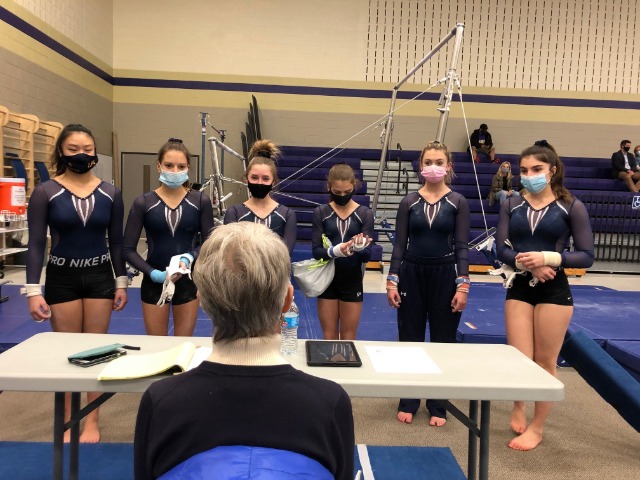 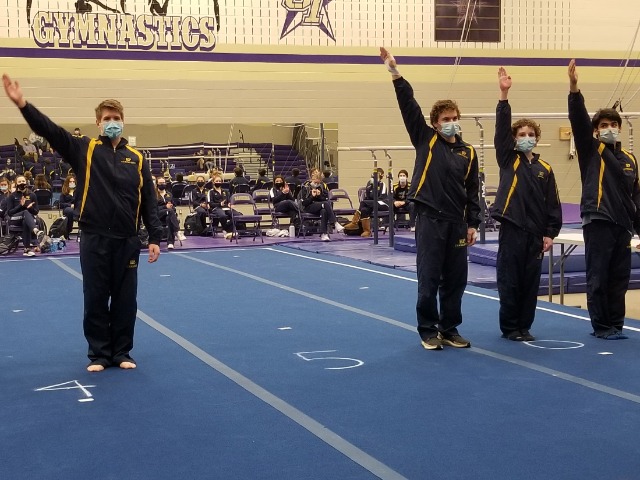