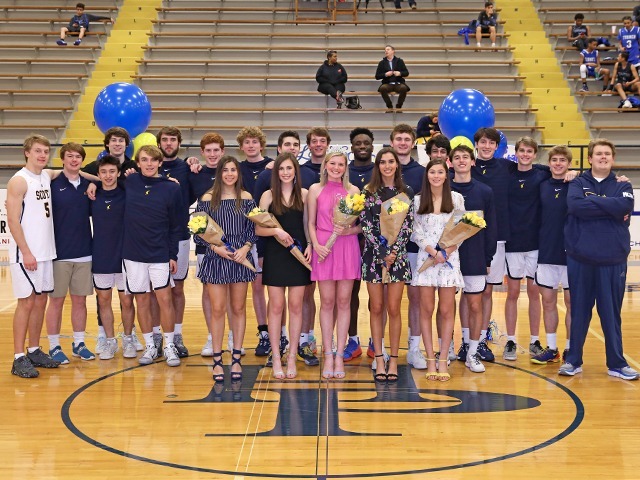 After senior Campbell Haggar was crowned Basketball Queen in the pre-game ceremony, the Scots took on R.L. Turner for the second time this season, beating them again. The boys turned what was a only a 10 point lead early in the third quarter into a 37 point margin by game's end, winning 84-47. Four Scots scored in double figures. Drew Scott led the team with 17, Worthey Wiles and Jack Pease scored 15 each and Lake Needleman added 12. The Scots are now 9-1 in district play and next take on Thomas Jefferson on Senior night this Friday at 7:30 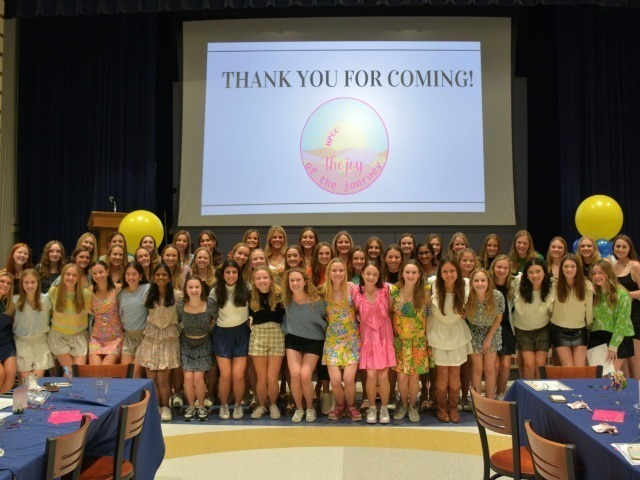 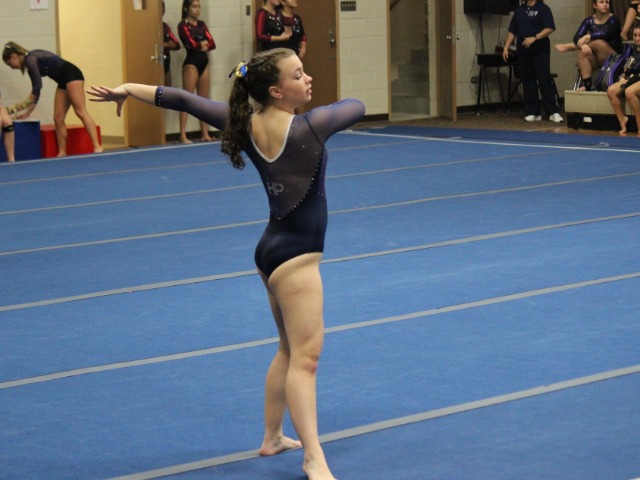 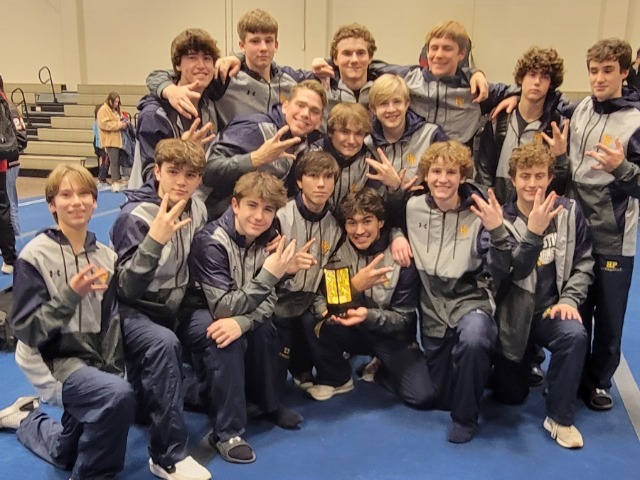 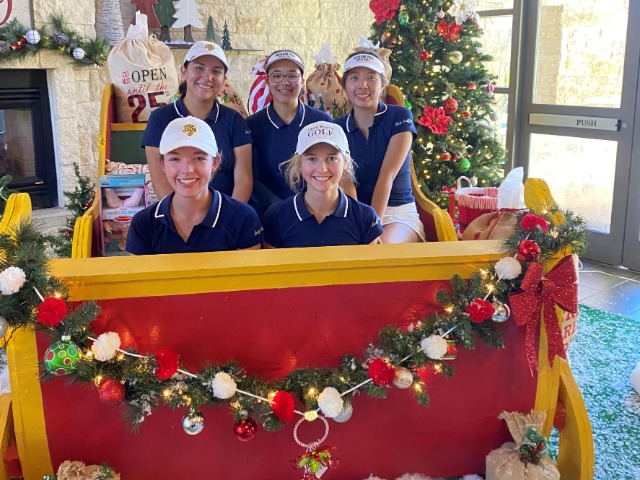