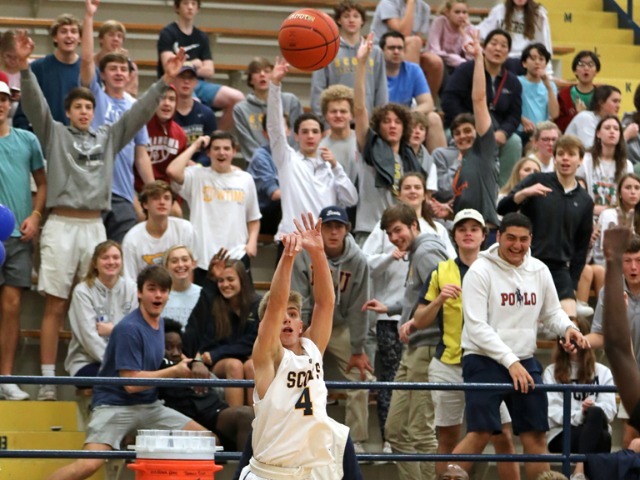 The HP Boys Basketball team kicked off their season with a convincing performance against the Dallas Thunder, winning 90-53. The game was relatively competitive early, the Scots taking a 12 point lead into halftime. In the second half, however, HP’s fast paced and aggressive team effort proved too much for the Thunder. All Scots saw good court time and contributed in the win. Jack Pease led all scorers with 32 points, with Worthy Wiles (14 points and 10 rebounds) and Luke Hardenburg (10 points), the lone sophomore on Varsity, playing big roles in the win. Hopefully, this win bodes well for the remainder of the season. HP’s next action comes this Thursday at 3 p.m. against Frisco Wakefield in the 56th Annual Scots Tournament. 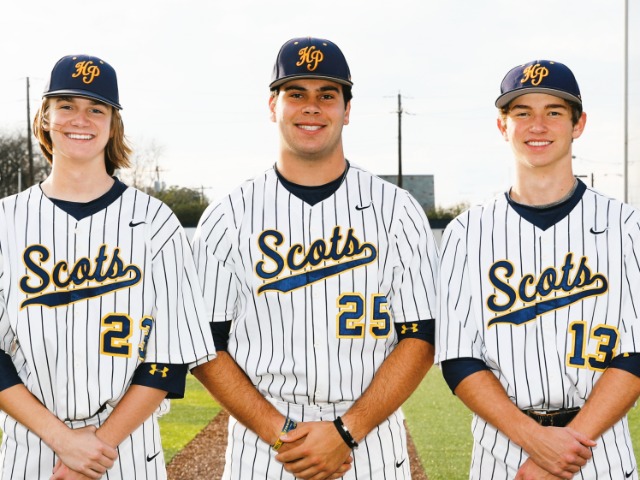 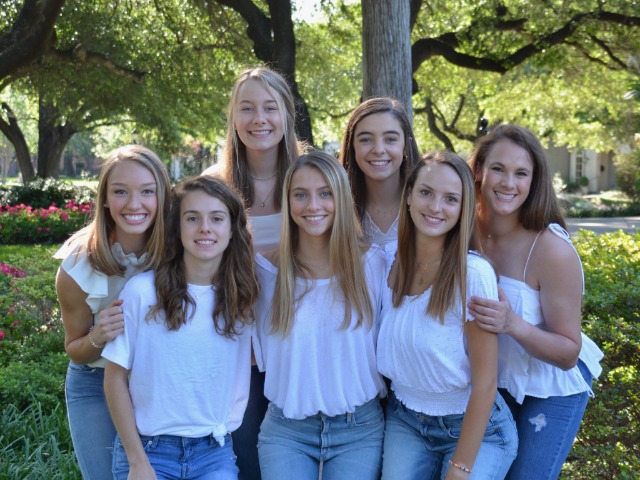 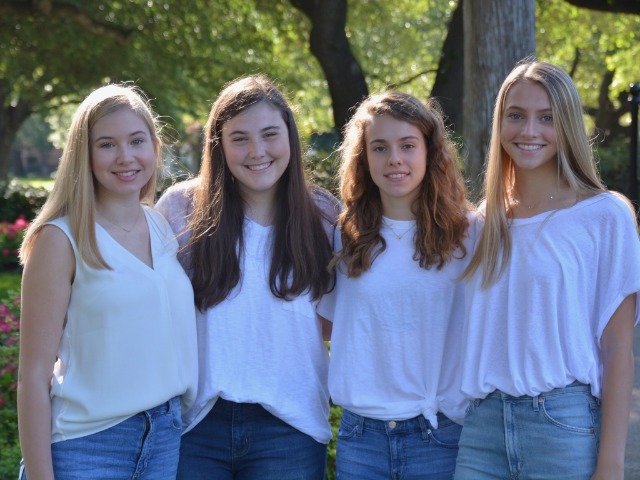 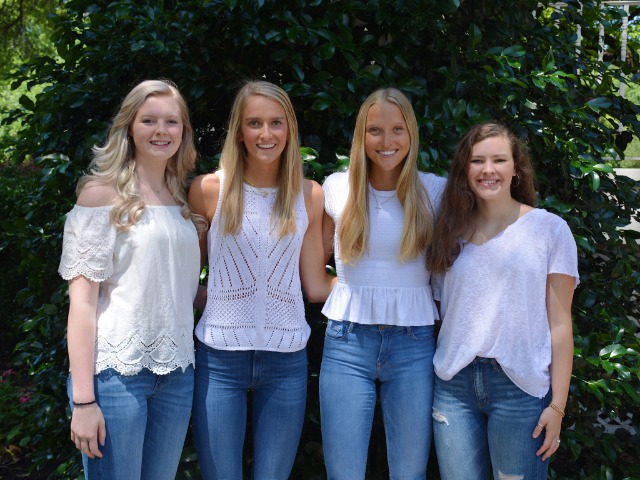