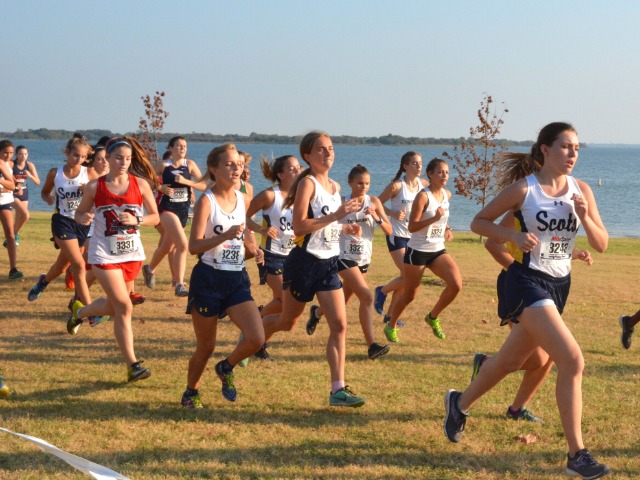 In the JV Division, the team placed 5th out of 11 teams with 131 points. Coppell won with 28 points. There were 146 runners in this division. Senior captain Annemarie Whalen was the top runner for the Lady Scots as she placed 16th with a season best of 22:11.38. Sophomore Avery Turner placed 27th and set a new personal record of 22:32.10. Sophomore Sterling Willis placed 28th with a season best of 22:33.28. The other top four team members were freshman Avery Owens, senior Caroline Dugan, sophomore Scarlett Randall, and freshman Chloe Haag. All four of these runners set new personal records.

This was the last regular season meet of the season. The District 11-5A Meet will be on Thursday, October 17th at Myers Park in McKinney. The Varsity race will begin at 8:30 a.m., followed by the JV at 10:30 a.m. 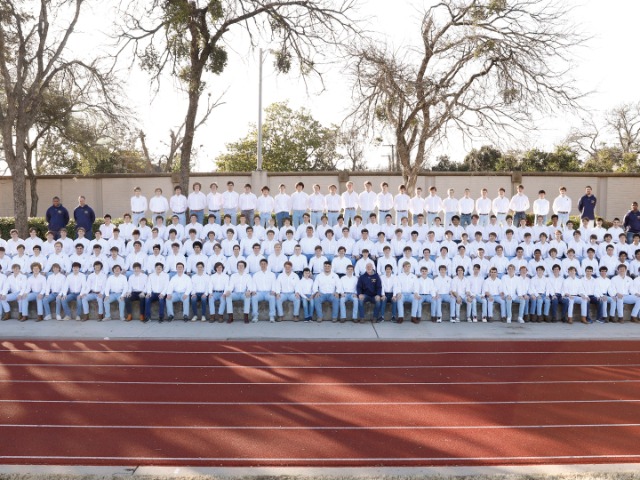 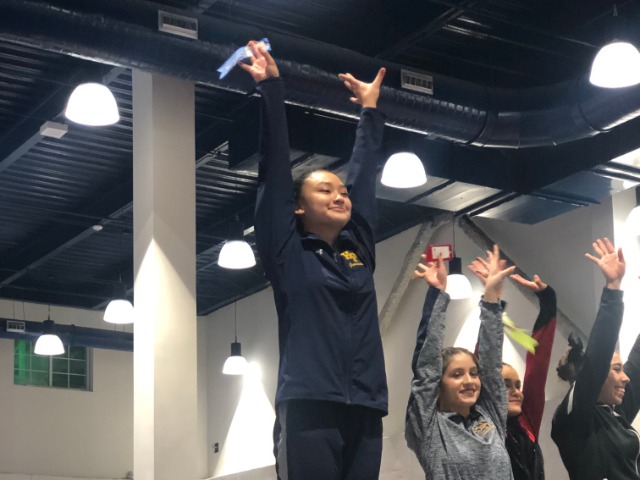 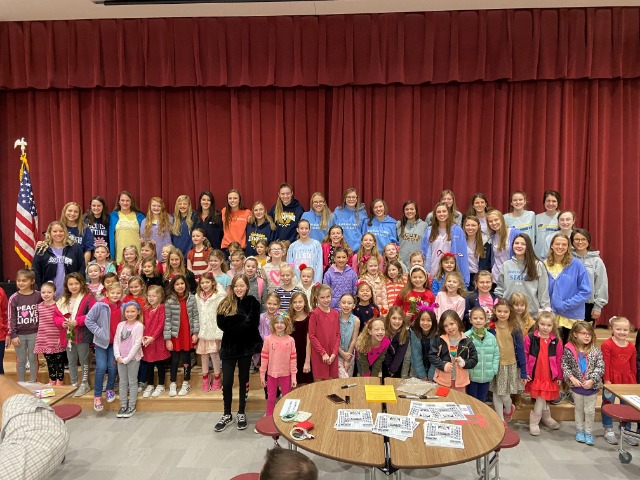 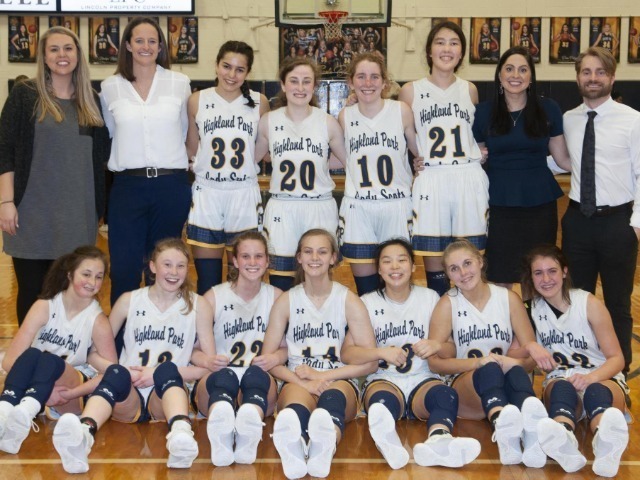