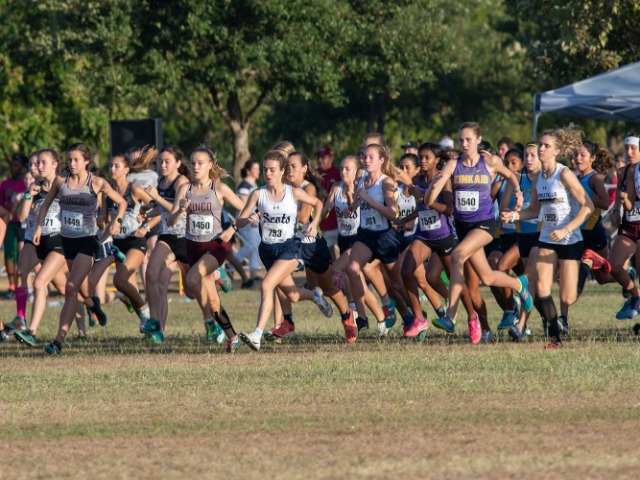 The Lady Scots Cross Country Team competed at the McNeil Invitational in Round Rock on Saturday, September 28th. In the Varsity Gold Division, the team placed 7th out of 71 teams. There were 505 runners in this race. Junior Cameron Fawcett led the team by medaling and placing 20th with a time of 18:43.80. This was a new meet record for her as well. Sophomore Alli Grace Ott placed 51st with a time of 19:18.80 which was also a new meet record for her as well. The other team members were Charlotte Hudson, Grace Hathaway, Elle Thompson, Ella Madden, and Lola Rodriguez.

In the 5A Varsity Division, the team placed 17th out of 26 teams. There were 222 runners in this race. Junior Hollis Vaughan placed 85th with a time of 22:32.20. The other team members were junior Adelaide Aiken, sophomores Hadley Bornemann and Avery Turner, senior captains Annemarie Whalen and Kate Allen, and freshman Kennedy Foy.

In the JV Division, the team placed 3rd out of 52 teams. There were 608 runners in this division, and they ran 3200 meters unlike the Varsity runners who ran a 5K. The top runner for the Lady Scots was junior Izzy Blaylock who placed 7th with a time of 14:03.40. The other top six runners were senior captain Gracyn Applegate, Sterling Willis, Mary Margaret Sell, Lily Baumgartner, Hannah Thayer, and Chloe Haag.

The next meet for the Lady Scots will be Saturday, October 5th at the Flower Mound Invitational. The meet will be held Lake Park in Lewisville. The first race begins at 8:00 a.m. 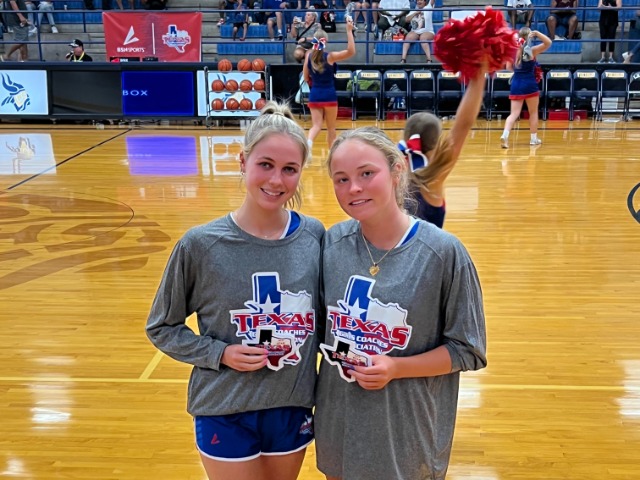 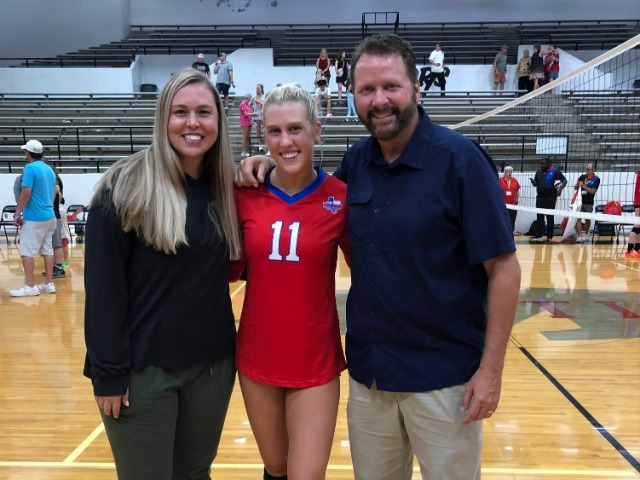 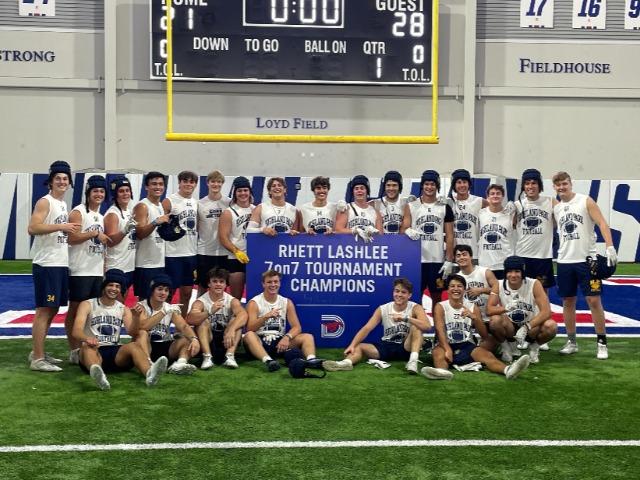 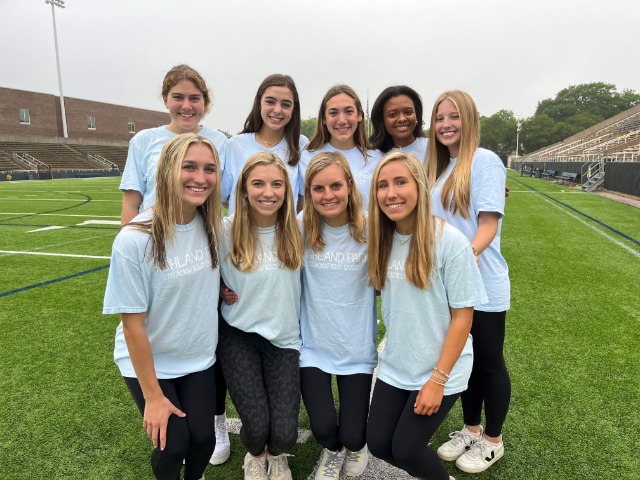