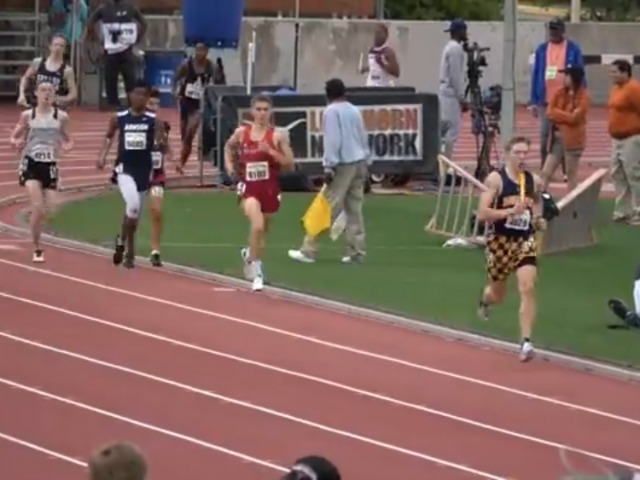 The Men’ Flying Scots Track & Field team competed in the Texas Relays held in Austin this weekend. The Men’s 4x800 relay of Jacot-Sloan-Clouse-Lara set a season record, Luke Martin set a season record in the 110m Hurdles and the 4x400 relay of Herrod-Gurley-Jacot and Sloan set a personal record for the season as well.

On Wednesday March 27 the 9th and 10th grade track season came to an end as they competed in Allen for their district championship. Alex Moroulis 2nd in the shot put, Chase Lancaster 3rd in the triple jump and David Meaney 3rd in the high jump. The Varsity competed in the Mesquite ISD Invitational on Friday with Etienne Black 2nd in the pole vault and Cooper Feagans finished 2nd in the Long Jump. The Men's team will be competing in the 11-5A district championships later in the week. GO SCOTS!!! 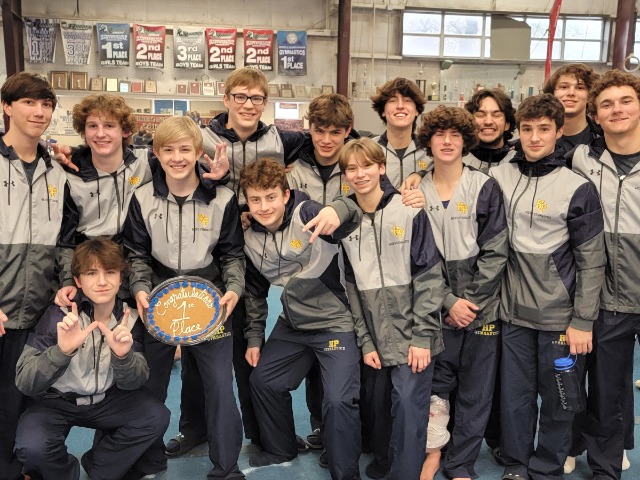 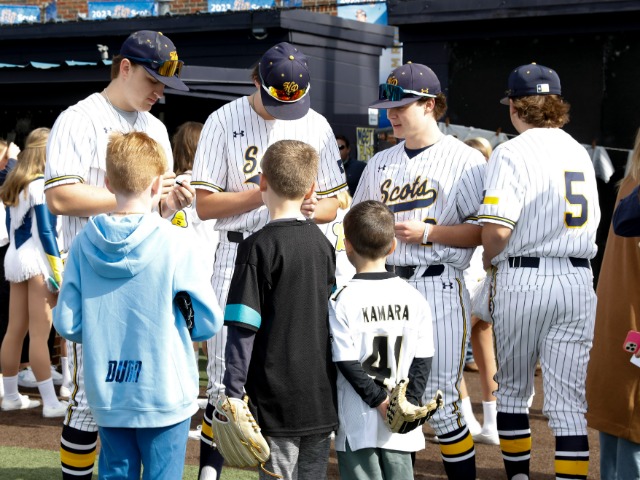 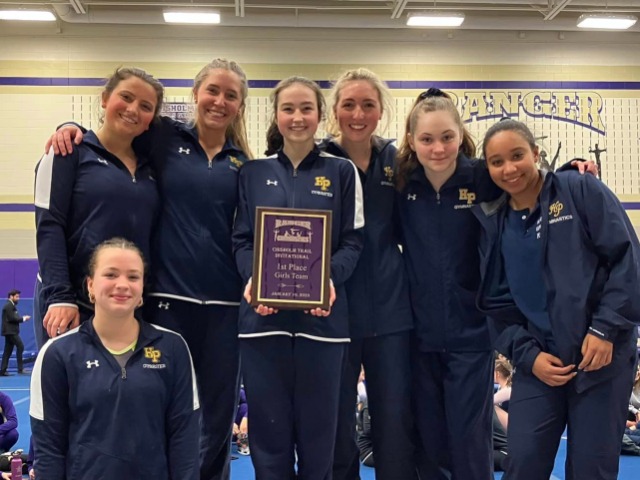