STRONG 2ND HALF LEADS SCOTS PAST WYLIE EAST 62-44
Highland Park Men’s Varsity Basketbal Team got back on the winning track Tuesday night after dropping two straight district games last week. The Scots found themselves trailing 32-22 at halftime. The team came out of the locker room in a determined man-to-man defense along with an effective scoring attack to pull even after three quarters. The Scots pulled away in the fourth quarter outscoring the visitors 24-6 with many of the points coming from the free throw line.
Will Enzor led the scoring with 24 points and 16 of 17 free throws. Cade Wagner added 15 points while Finn Corwin chipped in 8.
The Scots are now 19-11 on the season and 8-4 in District 15 5A.
The last home game of the season is Friday night against Lovejoy with both teams trying to lock down a playoff spot. JV tips off at 5:30 and Varsity at 7:00. Friday is Senior Night so come out to support the Scots as we honor our seniors for the last time at Highlander Field House. 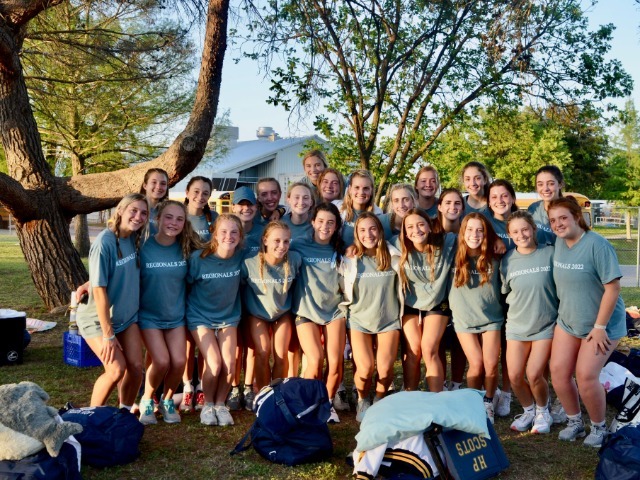 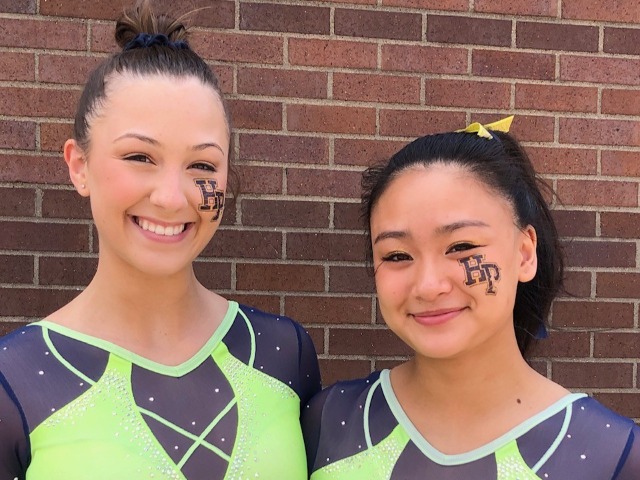 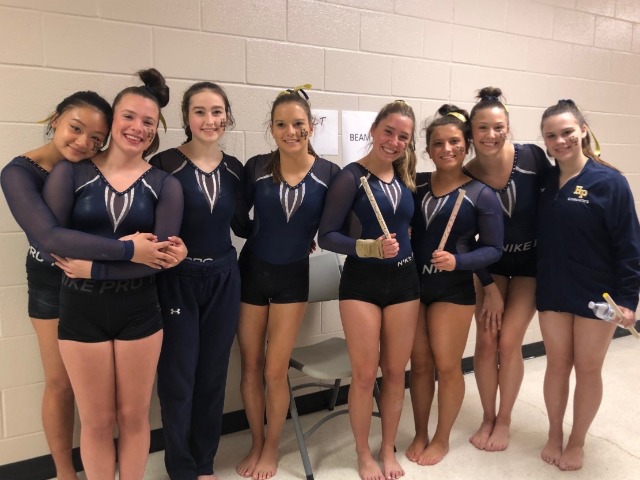