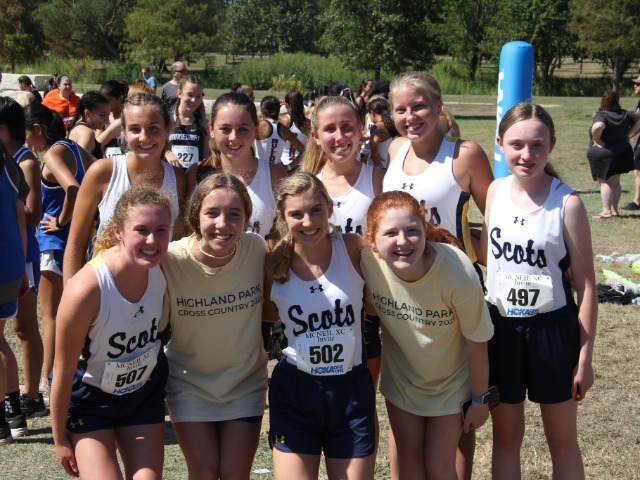 The Lady Scots Cross Country Team competed at the McNeil Invitational in Round Rock on Saturday, September 25th. In the Varsity Gold Division, the team placed 12th out of 19 teams. There were 167 runners in this race. Junior Sara Cavey placed 24th with a time of 18:36.6. Senior captain Alli Grace Ott placed 55th with a season best of 19:23.0. The other members of the team were Ellie Preston, Elise Neuhoff, Ashley Goldman, and Samantha Meck.

In the 5A Varsity Division, the team placed 1st out of 25 teams. There were 199 runners in this race. Sophomore Gracie Spillman led the team by placing 8th with a time of 20:59.8 which is a new personal record. Rylie Galanos placed 10th with a time of 21:08.8. The other team members were Varsha Ravi, Mary Katherine Diehl, Katie Taulbee, Reese Preston, and Avery Owens.

In the JV Division, the team placed 5th out of 18 teams. There were 165 runners in this division. The top runner was freshman Tessa Nurre as she placed 14th with a time of 23:19.6. The other team members were senior captain Scarlett Randall, Lauren Courtney, Mary Susan Scheble, Lily Baumgartner, Isabella Reynolds, and Molly Fitzmartin.

The next meet for the Lady Scots will be Saturday, October 2nd at the Jesuit XC Classic. The meet will be held at the Prestonwood Polo Club in Oak Point. The first race begins at 8:25 a.m. 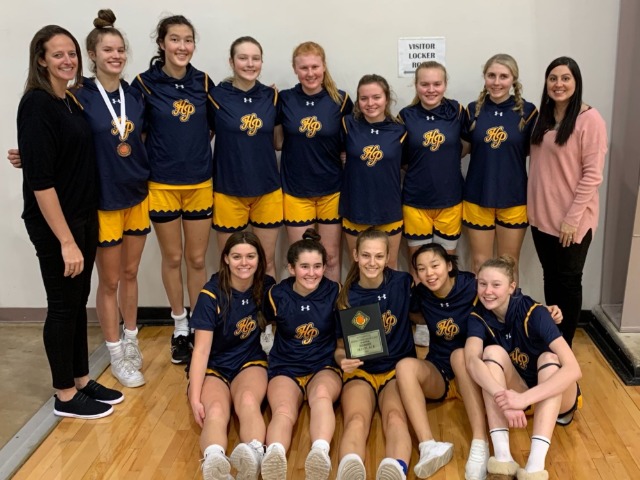 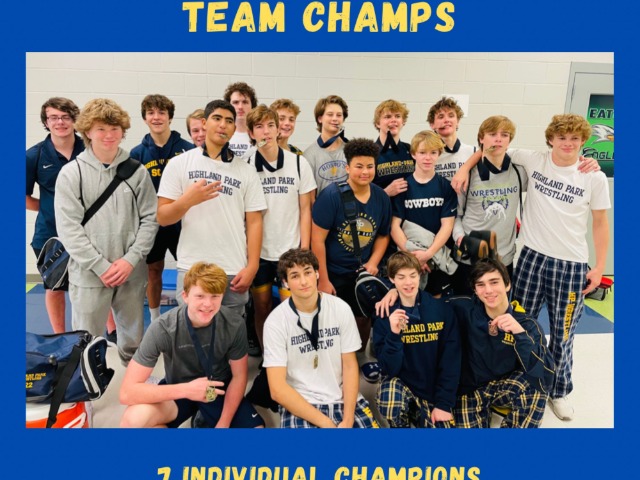 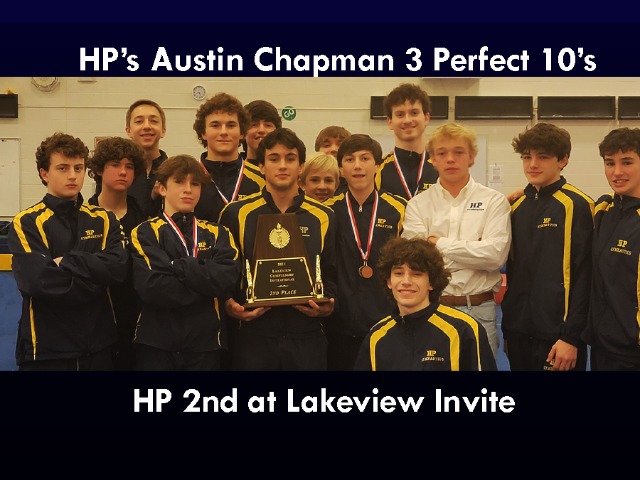 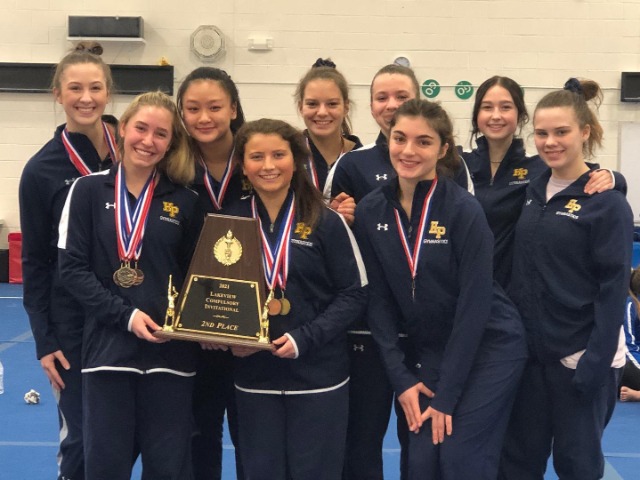