Congratulations to the men’s gymnastics team as they finished 6th in the State last weekend. They had their most outstanding season since 1995 AND, Clayton Staunton remains undefeated in the all-around.

Staunton won 6 out of 7 events, and 2nd on Parallel Bars. With SIX state titles, Clay becomes one of the most celebrated gymnasts in the history of HS Gymnastics. Only 14 gymnasts boast more than 6 State Titles, and Clayton has 3 more years to surpass HP’s Myer Williams (10 State Titles) and catch the all-time record (14) set by HP Alum, PETER HEGI.

At State, the team finished day one in 8th place and climbed to a Trophy Winning 6th place with the 5th Highest Day 2 (optional) Team Score.

Personal Best Performances were the standard for the day:

William Benz (Freshman)led the team off with his best Pommel Routine of the year.

John Sartain (Freshman) touted his best All-Around score (96.55 21st place) and adding difficulty to both Parallel Bar and Horizontal Bar routines. His cool and confidence led him to hit 12 out of 12 routines with no major errors.

Junior Adam Harper did his best floor routine, executing near-perfect both Back and Front flips with full twists.

Senior Alexander Miller competed on 5 of 6 events and despite a wipeout off Horizontal Bar, stood back up, and went on to be our 3rd counting score on horizontal bar AND floor.

Tommy Simpson (Freshman) competed both Floor and Vault, with his personal best and our 4th score on Vault.

Lance Lorio improved his dislocates and kip to L, which gave him the edge as he was our #2 Optional Ring score and #3 Compulsory Ring Score.

Jose Suarez helped the team as he competed the first day on Vault and deserves the spirit award for the 2nd day!

It was a total TEAM EFFORT to have our best STATE FINISH in 26 years. 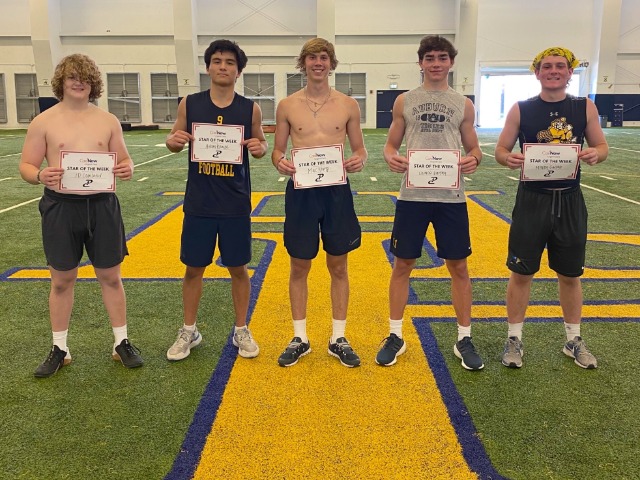 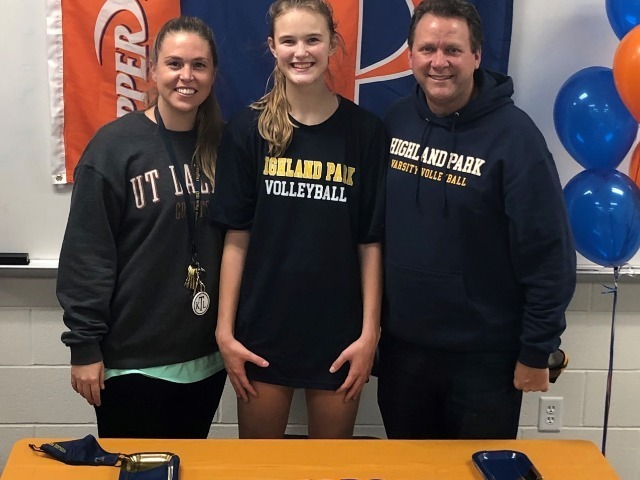