ADAM ELAHMADI STATE ALL AROUND CHAMPION AS TEAM PLACES 9TH! 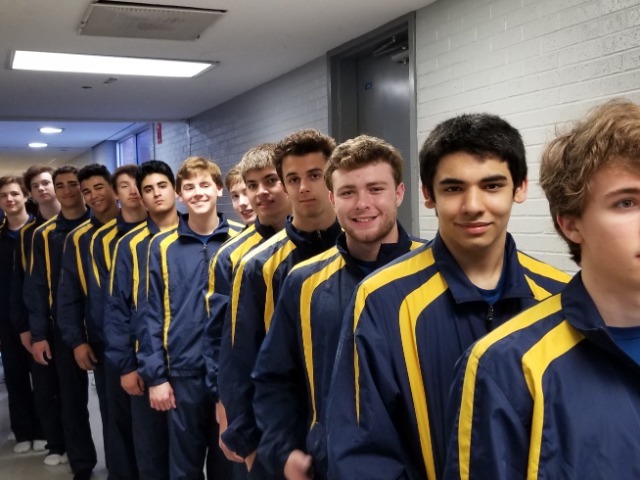 It was a grueling competition this year with all of our 14 competitive gymnasts (7 of which were first time State Competitors) helping to break into the top ten …… and they did it by outscoring San Angelo and Euless Trinity.
On the first day of competition, we placed 11th after compulsory. The second day however, the boys had the 7th highest optional score in the state and boosted the team from 11th to 9th place.

Senior Captain Adam Elahmadi had the best competition of his life, Winning the All Around and Parallel Bars. He is only the sixth gymnast from HP to win the All Around. He joins ALL AROUND CHAMPIONS Laure Harris 1967, Adam Forman 1985, Peter Hegi 1990, 1991, 1992, Graham Cathey 1998, and Meyer Williams 2013. Elahmadi also placed 2nd on Pommel Horse, Rings, Vault and Horizontal Bar.

It was a team effort with several Personal Bests-
Thomas Jones on floor 9.45 and Vault with a Piked Tsukhara 8.95
Hudson Lightfoot on floor with an 8.85 in optionals.
Hayden Henley finally hit a floor routine with a double twist to his feet!
Freshman Andrew Else started the team on Floor compulsory with his first trip to state.
Ian Frey completed his new pommel horse routine, boosting our team score.
Jack Smith, coming back from an ankle injury, was our number two score on Pommel Horse with a 9.35.
Xander McLendon did his personal best on Parallel Bars, finally scoring the elusive 9.0.
Triston Brown added a new dismount on parallel bars, helping his score .5 from regionals.
Derek Leonard was our Number 3 Score on Rings, performing a nearly perfect Iron Cross.
And our Horizontal Bar Team was 5th in State-Alexander Miller, Nicolas Gregory, Luke Stanford, Adam Elahmadi. 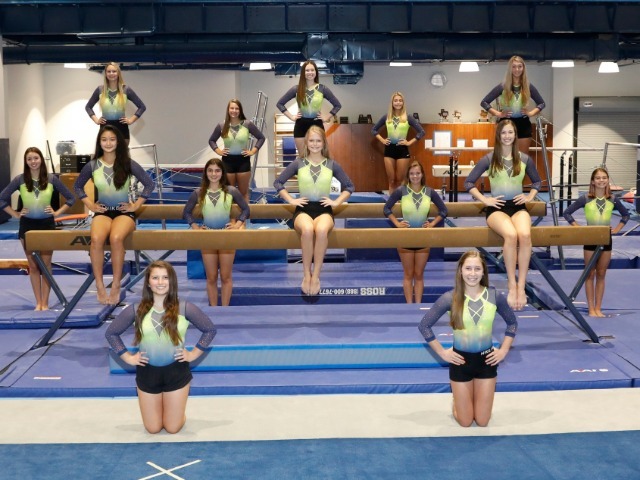 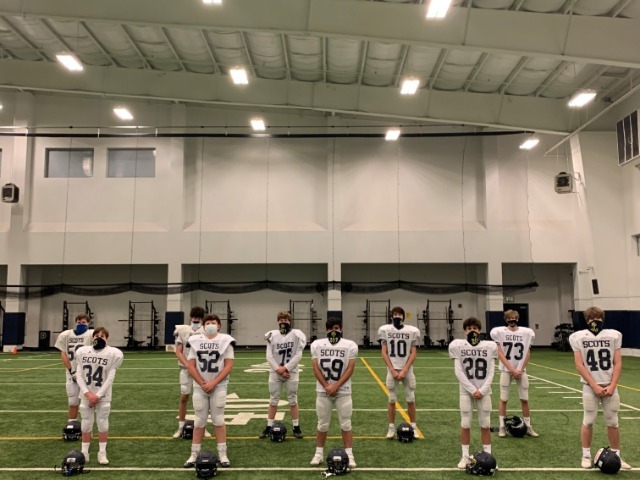 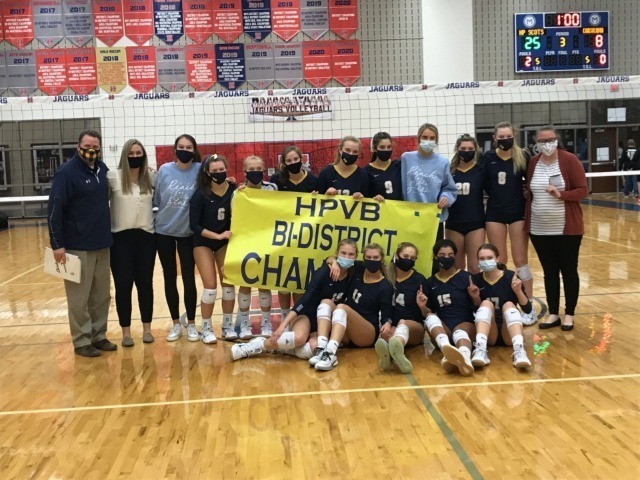 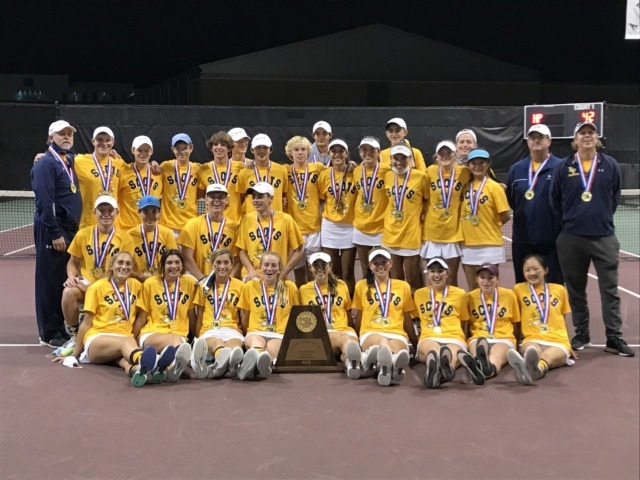