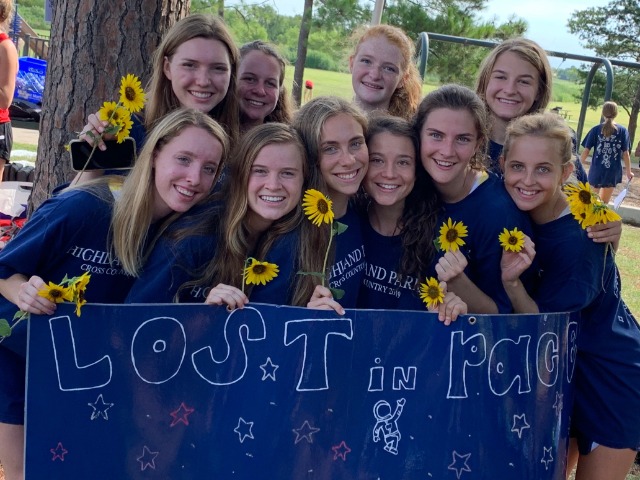 In the Open Varsity Division, the team placed 19th out of 30 teams with 561 points. There were 231 runners in this division. Senior captain Annemarie Whalen led the team with a time of 22:21.64 (a new season best). The other runners were juniors Adelaide Aiken and Hollis Vaughan, sophomores Sterling Willis, and Scarlett Randall, freshman Kennedy Foy, and senior Finley Arnold.

In the Elite JV Division, the team placed 10th out of 25 teams with 279 points. There were 290 runners in this division. Sophomore Lily Baumgartner led the team with a time of 23:11.56 (a new personal course record and season best). The other top six runners for the Lady Scots were sophomore Avery Turner, seniors Breanne Spence, Emily Hea, and Ava Crofford, freshman Chloe Haag, and junior Elle Muenker.

In the Open JV Division, the team placed 7th out of 13 teams. There were 193 runners in this division. Freshmen Meryl Katz and Windsor Rhodes both medaled as they placed 16th and 23rd respectively. The other top five runners were sophomore Ava Murphy, freshman Julia Yates, sophomores Zoe Wilcox and Alexandra Jack, and freshman Allison Cannon.

The McKinney Boyd Invitational will be the next meet for the Lady Scots. The meet will be held at Myers Park in McKinney (the location of the District 11-5A Meet) on Saturday, September 7th. The first race begins at 8:05 a.m. 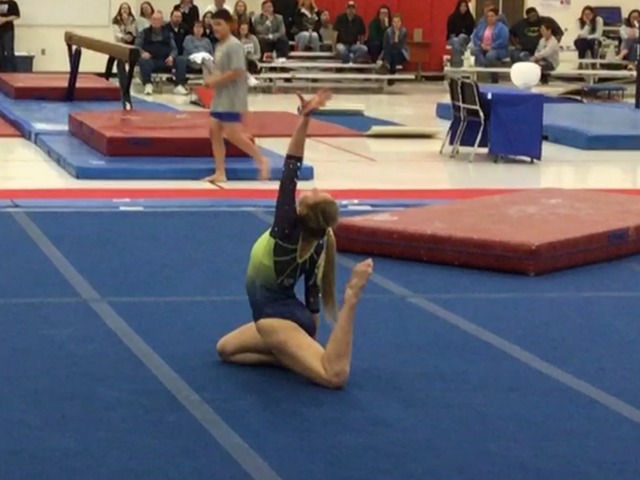 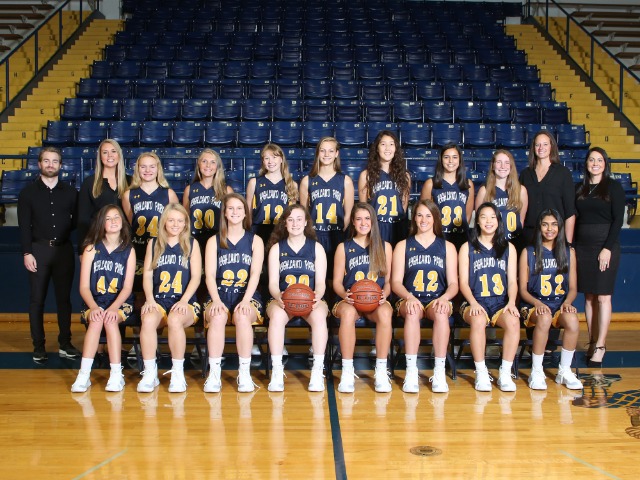 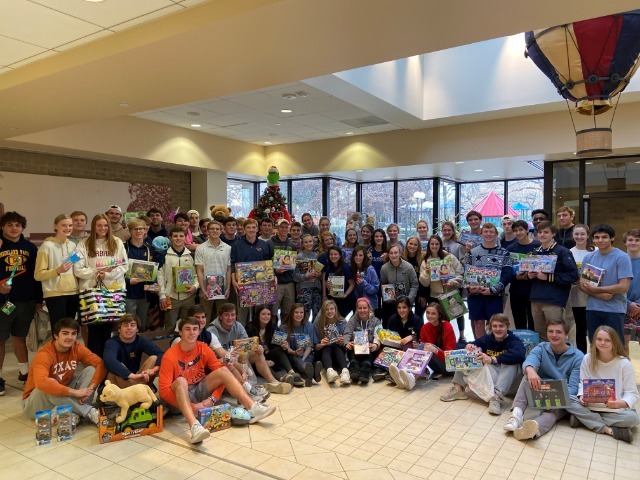 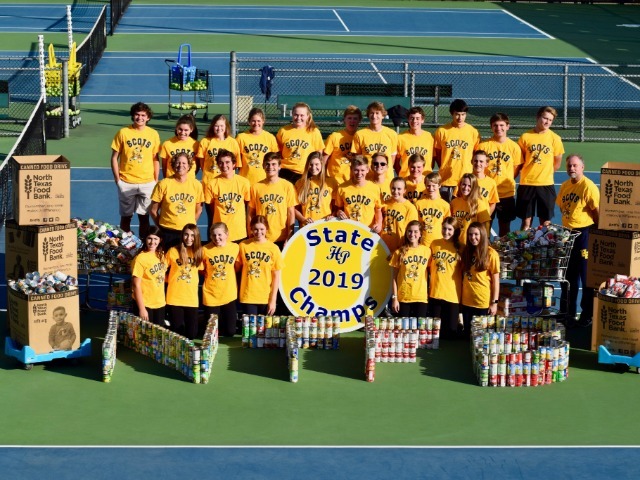 SCOTS CAN SERVE OUT HUNGER